Everyone's checking the serial numbers on their fivers — but here's what else you need to know.

We all know about the new plastic fivers that are worth £200 — but could some of your small change be worth a fortune?

Some of the first ever new plastic £5 notes are already selling for hundreds of pounds. It's only a special few though — and the prize is all in the serial number.

But meanwhile, a special 50p piece featuring Kew Gardens is now changing hand for more than £50 as collectors try to snap the valuable coins up.

The Royal Mint manufactured just 210,000 of the commemorative 50p coins to mark the 250th anniversary of the Royal Botanical Gardens in 2011.

That is compared with 22.7million made featuring the Royal Arms in 2008 and 7.5million produced with a Girl guiding design in 2010.

Experts estimated one in 300 people currently have a Kew Gardens 50p, but they are expected to disappear quickly into private collections now the Royal Mint has declared the coin as the rarest in general circulation. 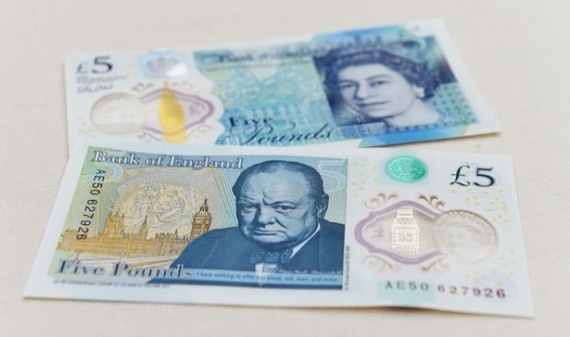 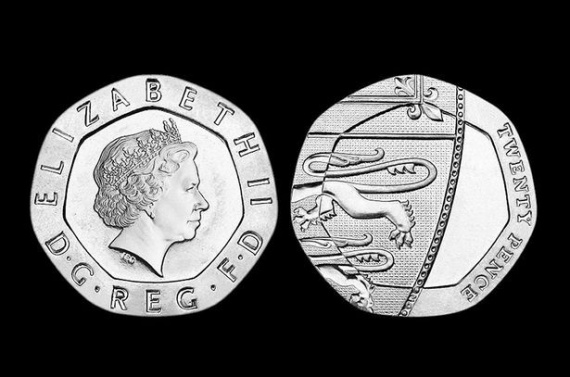 When the Royal Mint redesigned the 20p piece in 2008 it decided to switch the date from the back of the coin to the front. However, an error at the Mint mismatched the old and new designs and between 50,000 and 200,000 coins were produced with no date on and put into circulation before the mistake was spotted. They now sell for up to £100 for a coin in mint condition. 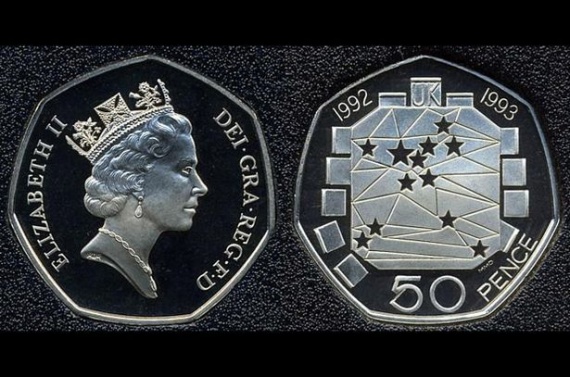 There were 29 different designs released to celebrate the 2012 Olympic Games, with some produced in smaller numbers than others. A full set normally commands around £35 while some of the more desirable or rare designs such as football, wheelchair rugby, wrestling and tennis can command £3 or £4.

However the real prize find is the original aquatic coin, which shows water passing directly over the swimmer's face. Just 600 were released before the designed was altered to show a clearly visible face and one of the original coins was recently listed on eBay for £3,000.

In 1992 and 1993 the Mint issue a commemorative coin to celebrate the British presidency of the council of Europe. Just 109,000 coins were issued, compared to the usual 5-12million, making it collectable. The coins are no longer in circulation because the 50p piece was reduced in size in 1997, but if you have one in your penny jar at home it could be worth as much as £20. 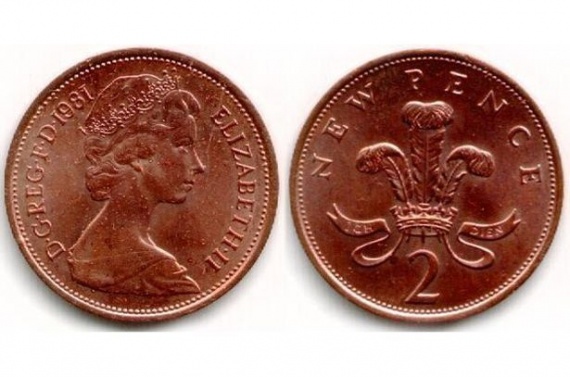 After British currency went decimal in 1971, all 2p coins had ‘New Pence’ on the reverse until 1981. The Royal Mint decided to replace ‘New Pence” with ‘Two Pence’ in 1982. However, in 1983 the Mint accidentally produced a small number that bore the old inscription ‘New Pence’. These went into special collectors sets, but if you do find one that made its way into circulation it could be worth up to £650. 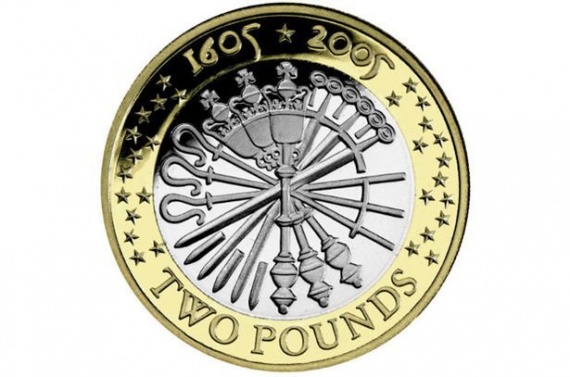 The Royal Mint regularly releases £2 coins with different designs and inscriptions on the edging. However, that means mistakes sometimes creep in. The Guy Fawkes coin was released in 2005 to commemorate the 400th anniversary of the gun powder plot to blow up the Houses of Parliament. On some of the coins released into circulation the inscription read “Pemember, Pemember the Fifth of November instead of “Remember, Remember”. Those coins usually sell for around £16 on eBay. 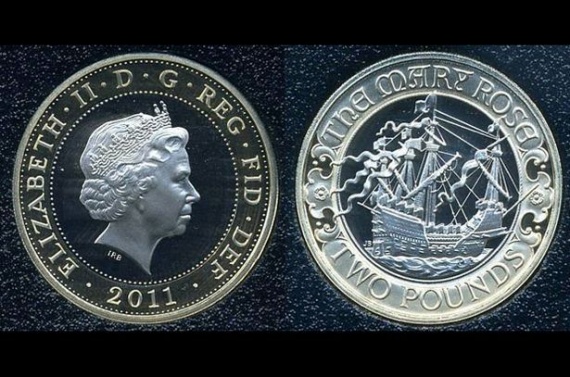 In 2012 the Mint released a £2 coin to commemorate the 200th anniversary of the birth of Charles Dickens. The detailed reverse profile feature the names of the author’s books. Only 20,000 coins were minted, making it a collectable coin worth up to four times its face value.